In 2004, I was introduced to the Human Energy Design, a system based on the I Ching, the Hindu chakra system, Western astrology, and the ancient wisdom texts of the Jewish Kabbalah, integrated by the founder of Human Design, Ra Uru Hu.

This complex system filled in an essential piece in the fulfillment puzzle, as my guides saw it, and that piece was all about authentic decision-making.

For more information or to make an appointment: information@jenniemarlow.com
Or call: 503.432.8833 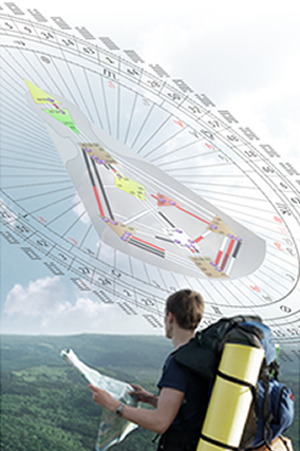 Who are Jennie’s guides?